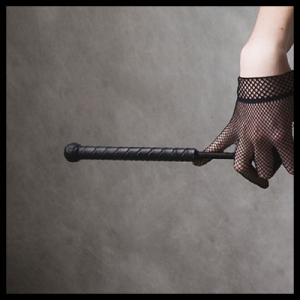 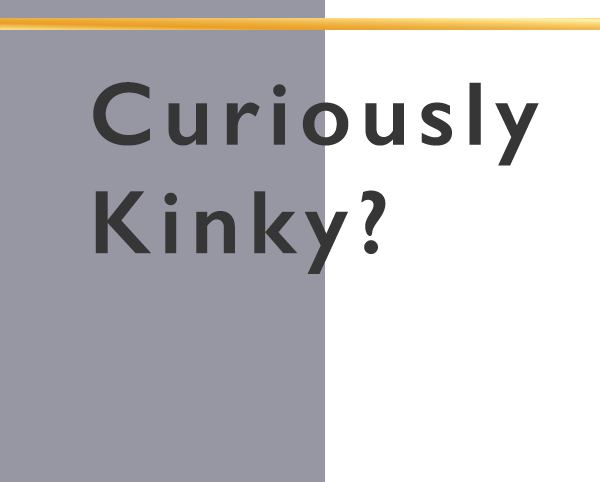 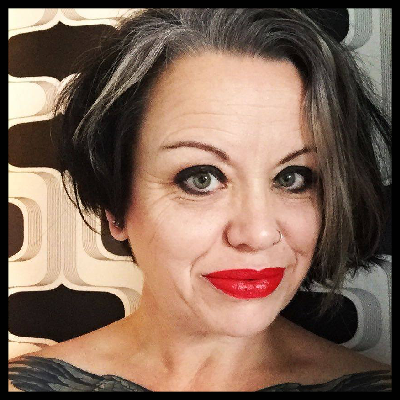 Media coverage of the wider range of human sexuality has gradually become more broadminded, with all manner of kinks and fetishes beginning to be seen for what they are – merely personal choices within a completely normal range of behaviours.

But just because the kit is out there, it doesn’t follow that you should just jump in at the deep end before giving some serious thought to exactly what it is you want to do - and how far you’re prepared to let yourself go.

If you’re the ‘fly by the seat of your sexy pants’ type, the idea of thinking things through and preparing properly might seem, well, boring. But most people have limits – they just don’t necessarily know where those limits are until they’re tested. So for safety’s sake, think very carefully about what your personal limits are. You might have a ‘soft limits’ list – those things you don’t normally do but may consider under certain circumstances - and also ‘hard limits’ – stuff you would never do and would rather not be asked for.

Once you’ve worked out where you draw your own personal line, promise yourself that you will never, ever change your mind just to keep someone else happy. Of course you might decide at a later date that you fancy trying something off your hard limits list, but think about it in advance and be absolutely sure that you’re doing it because you want to. You make the rules when it comes to what you do with your body, no one else.

Do not put yourself in a vulnerable position with anyone you don’t know and trust absolutely implicitly. Ever. If you want to explore being submissive, make sure you do it with someone who has experience and who you can trust to respect your personal boundaries and deliver proper aftercare. There is something called ‘sub drop’, in which the submissive may have feelings of intense sadness after a BDSM session – it’s caused by hormones and endorphins surging during a session, leaving body levels low afterwards. It’s a real thing and a genuine dom will know both when to watch out for it and how to care for you.

Safety first – even when the last thing you want to feel is safe. Always have a method of freeing a bound person on standby, even if you’re sure you’ll never need it. You can buy safety scissors that will cut through bondage rope or tape without catching the skin underneath – get some and keep them near to wherever you like to get frisky.

Whatever you think you’ve learned from bestselling books, DO NOT USE CABLE TIES. Seriously, I cannot stress this enough – cable ties are acceptable for those who are extremely experienced with kink, but even then it’s a risk I personally would rather people didn’t take. Cables ties can be very difficult to get out of and there is a risk of nerve damage if they’re fastened too tight. Don’t use them. The books lied to you.

Talk to the person you’re planning to experiment with. Even if they’re your long-term partner, you need to establish each other’s desires and expectations well in advance. Safe words are there for a reason – to keep you safe.

The simplest code to use is

Amber (getting close to your limits)

If you’re using gags and one of you can’t speak, then arrange a hand signal. A friend once gave me a brilliant tip – she holds a small bell (taken off a cat collar), which can then be dropped as an audible warning even if her hands aren’t visible.

Don’t drink too much to cope with nerves. It’s fine to want a glass of wine to put you in the mood, but never get so drunk that you’re not in full control of your decisions and responses. And you really, really don’t want to be sick whilst tied up – apart from the mess, there’s a real risk of choking.

Enjoyment is the key – learn what you like, how to talk about it, and how to laugh if it goes wrong.

Never forget that sex is supposed to be fun!